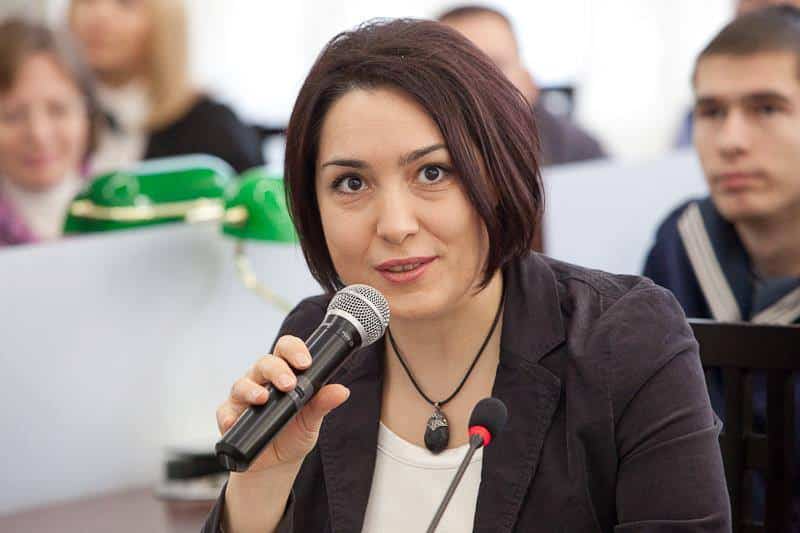 “Our documentary jury will be chaired by Alexey Vakhrushev, a director, script writer, producer, research officer at the Russian Academy of Sciences’ Institute of Ethnology and Anthropology, and member of the Russian Cinematographers and Film Director Guild. Alexey comes from Chukotka. It and the indigenous peoples living there are the main theme of his films,” said Dolinina.

of a no longer existing Eskimo community. The next film, Ostov (The Island), set near the Bering Strait where runs the international date line, came out in 2001 and was followed by 2008 documentary, Dobro pozhalovat’ v Enurmino (Welcome to Enurmino) about a small coastal community of the Chukchi Sea. His Kniga Tundry. Povest o Vukvulkay, Malenkom kamne (The Book of Tundra. The Tale of the Small Stone of Vouckvoukay) earned Vakhrushev a Nika in Best Documentary nomination (2012). “Arctic Open will feature Alexey’s Kniga Morya (The Book of Sea, 2018), which is going to be shown within our non-competition programme, and the audiences will be able to meet and talk to Alexey,” said Angelica Dolinina. 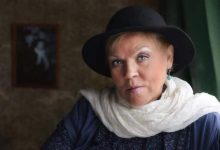 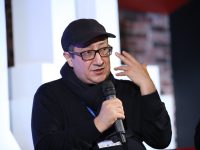 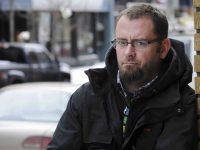