Warning: count(): Parameter must be an array or an object that implements Countable in /var/www/u0924975/data/www/2019.arctic-open.com/wp-includes/post-template.php on line 316

IGOR GNEVASHEV PHOTO SHOW: Film as a Life. Life as a Film 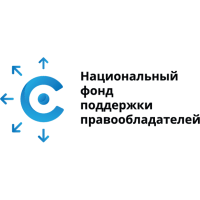 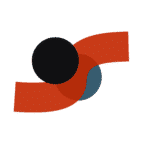 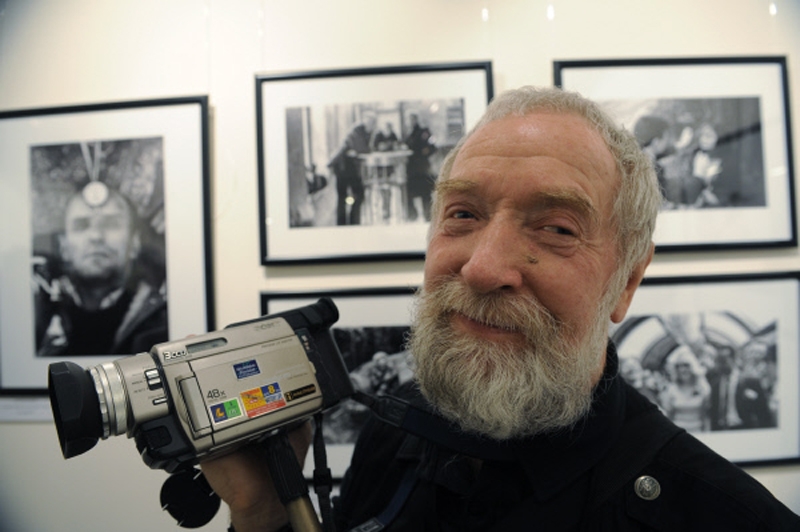 Igor I. Gnevashev (19 October 1936, Odessa – 25 November 2016, Moscow), Soviet and Russian newspaper photographer and photo artist, member of the Russian Journalists Association and Association of Russian Cinematographers. Ranked by Britain-based Photo Expedition among the eight best photographers globally, Gnevashev is a recipient of Golden Eye of Russia awards and is listed in Macmillan Biographical Encyclopedia of Photographic Artists & Innovators. Igor started his career during the Khrushev thaw, working for such media outlets as The Sovetsky Soyuz, Ogonek and Komsomolka.

Gnevashev happened to get into movies thanks to a friend. He had been a photographer for The Sovetsky Ekran and The Sovetsky Film for nearly twenty years. Gnevashev worked on sets together with Sergey Bondarchuk, Andrey Tarkovsky, Eldar Ryazanov, Vasily Shukshin, Nikita Mikhalkov, Leonid Gaigai, Sergey Solovyev, among other film directors. Most of his creative endeavours related to the domestic cinematography with ‘vibes and hues’ of its own. His stills and frames became cover images for many future masterpieces.

Sometimes, as was the case with Ivan Vasilievich Menyaet Professiyu (Ivan Vasilievich Changes Job), photos literally went into films. Many from the film set remember tsar Ivan the Terrible, taken to the Soviet Russia of the 1970s by a slight of cinemagoraphic hand, sitting on a sofa and playing with a cassette tape recorder, a device unseen before not only by the travelers from the 16th century. The picture was taken when actor Yury Yakovlev was having a break on the film set. Gnevashev used his chance. Director Leonid Gaidai, who adored impromptu scenes, was just in time, “Hold it! That’s it.” That photo features on the cover of The Icons: 1960s-1980s and its author's name in The Antology of 20th-Century Photographic Art. Gnevashev’s cinematographic achievements gained recognition globally. A special prize in his collection is the Golden Eye of Russia, from the International Guild of Newspaper Photographers and the Association of Journalists. Rolan Bykov called Gnedashev’s photographs ‘products of simplicity-inspired excellence’. Live, impromptu stories were what he loved to capture best. His photos were like film frames. Among those in gold collection of domestic photographic art are Father and Son (1960), showing a kid wrapping his arms around his father’s leg the strongest thing ever, and The First One (1963), showing a father with his newly born child in his arms walking along the rural road with women standing in the background. Igor Gnevashev portrayed life as it was, without embellishments and epatage. His photographs have occupied a special place in the history of photographic art.

Gnevashev’s personal exhibitions travelled through Moscow, Tver, Nizhny Novgorod. His photos had been selected by InterPressPhoto (diploma), All-Union Exhibition 1976 (bronze medal), The 30 Years of Victory (prize), When We Were Young (diploma) and PHOTO 60-70.

The 9th Moscow Premiere Festival awarded Gnevashev, in 2011,
with a special prize for contribution to arts. As a photographer on film sets, Igor Gnevashev also played small parts. Some of his photos were used as stage setting elements. Gnevashev is the author of several documentaries.